It all starts here 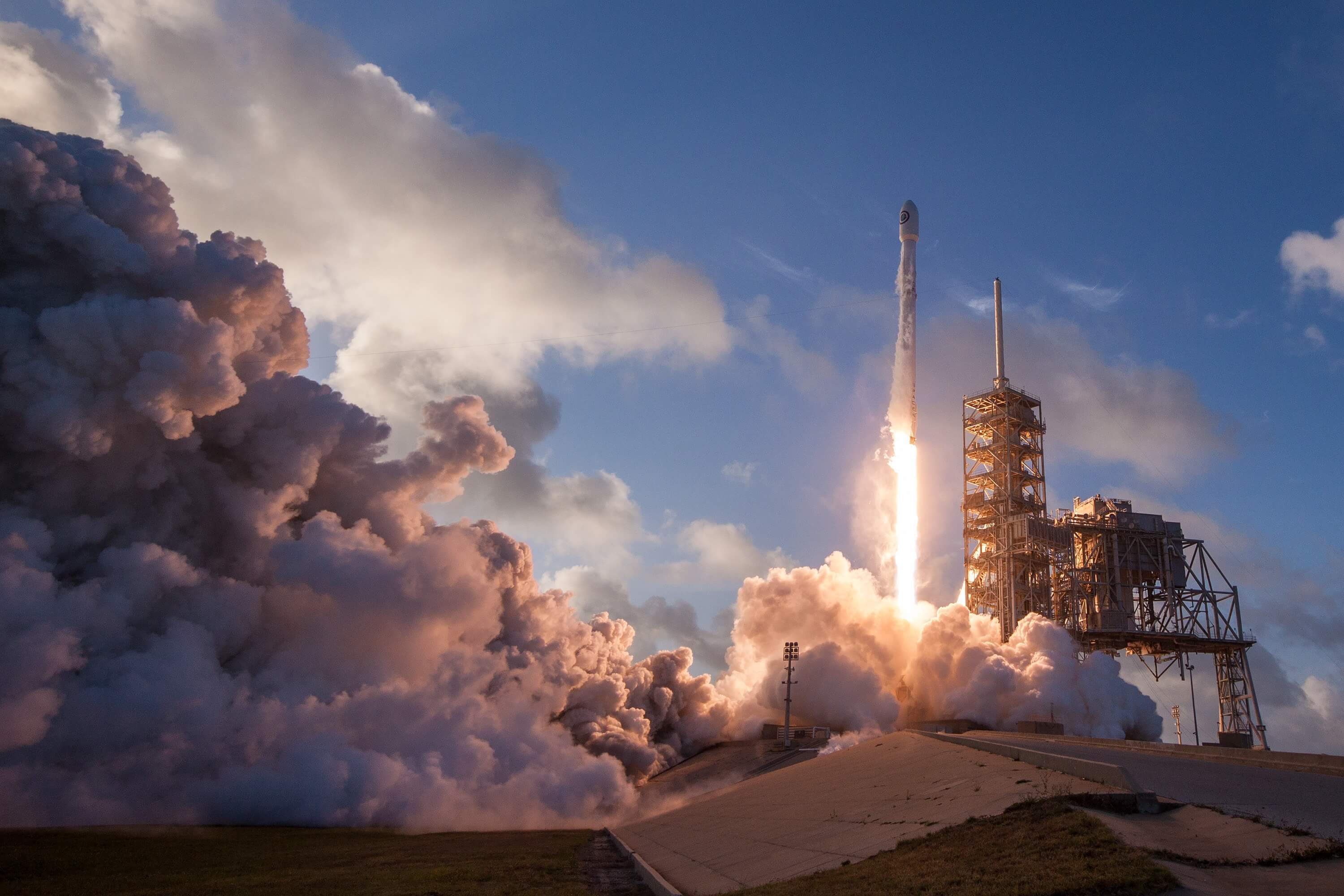 I first fell in love with the power of ‘short’ addresses when I visited London in 2009 and was exposed to their postcode system … where short postcodes don’t just lead you to a suburb, but to a doorway.

Why couldn’t we have that in South Africa? Ten years later, why do we still not?

OverHere.co.za is an experiment that started in December 2018 with a simple thought – can I integrate Mapcodes (which hardly anybody in South Africa knows about) with Google Maps (which almost everybody knows about)? – and grew into what you see before you today.

By now you’ve hopefully experienced how easy it is to get a mapcode and in how many ways you can already use mapcodes. Rich integration with Google is already possible, despite Google’s preference to promote their own competing system (Plus Codes).

As great as modern GPS-based navigation systems are, they’re often hampered by the ‘human’ element: the physical addresses we’re stuck with trying to enter into them are either vague, misheard or simply non-existent.

And how about when you try share a precise address with somebody telephonically, or on a business card? And what if it’s an emergency, and you’re stressed and “turn left at the fourth house with a blue gate” just won’t cut it? Mapcodes are the answer.

They’ve been in the public domain for a long time (since 2008), and have even had multiple attempts at exposure in South Africa by various bodies and individuals. This is my attempt at gaining them more exposure locally, and with any luck resulting in a national movement of developers and businesses who see value in the project and implement Mapcodes in their own ways.

At all costs, this website must NOT have a monopoly on mapcodes in South Africa: mapcodes are open source, and their strength lies in us all using them.

Implementing Mapcodes also doesn’t have to be an ‘either/or’ situation: it starts as an additional address input option, and (I hope) will end as the only way any of us will want to share addresses going forward.

What do you think? Join the conversation in the comments below, or on our Facebook page.